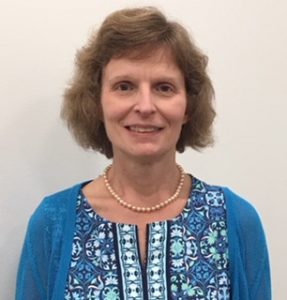 Candidate Statement: After working as a writing center director at a mid-sized, southern university, I came to Dickinson College in 2009. I was already active in IWCA and had attended the 2007 Summer Institute where I became part of a network of writing center directors; soon after, I became more active in CCCC. My most significant professional association, however, was and continues to be SLAC-WPA. In SLAC-WPA I found a collaborative group of colleagues who provided strategies for navigating not only life at a SLAC but also a discipline that sometimes regards us as “small.” At the time, I was surprised by our marginalization because as a WPA at a SLAC, I spent much more time on creative endeavors (and less time on bureaucratic obstacles) than I did when I worked at a “big” school. Should I be elected Vice President, I would challenge our “smallness” and highlight our common liberal arts ethos, especially the creative and original work that comes from a culture that stresses interdisciplinarity and, at the same time, resists the creation of silos. I would speak for the innovations that arise from a liberal arts environment whose very smallness enables us to think big.